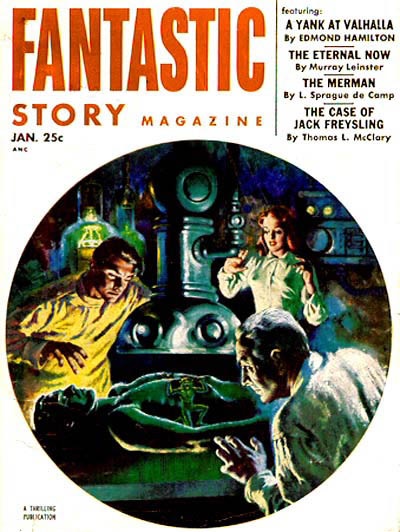 Angela Eagle, Wallasey MP, has been ‘fighting the corner’ of 17 ‘whistleblowers’

Except she hasn’t.  But through possession of a dedicated media team, with contacts at the powerful Westminster press lobby, she has the power to manipulate the message and to get her nodding dog journalists to present elaborate, outlandish claims as somehow ‘factual’.

On 20th July 2016, Wallasey Constituency Labour Party was controversially suspended, and members found themselves unable to speak and prevented from engaging in democratic processes such as submitting motions to the party conference – which was held soon after in September.

The suspension was connected to alleged ‘bullying, intimidation and homophobia’ at the Wallasey CLP Annual General Meeting held on Friday 24th June.

Prior to this date there had been no allegations of bullying, intimidation, entryism or homophobia.

For background and context, here is an excerpt taken from the CLP’s timeline of events

See the CLP’s timeline of events for further developments

Here’s an excerpt from 1st July – reading about it in the Liverpool Echo was the first time Wallasey CLP members became aware of any allegations:

The next excerpt indicates confusion or dishonesty on the part of Tessa Jowell, who went on television to speak about the issue:

The remote from reality side of all this is covered in detail here – including the fanciful notion that there are a total of 17 “whistleblowers” involved, all with one common grievance –

The impression we’re receiving is that those bringing the charges (which doesn’t include the person with the most to lose, Angela Eagle) have really gone for it, leaving no stone unturned.  It’s almost as though they’ve decided,

“Let’s throw the kitchen sink at them and some of it’s bound to stick”.

As usual, this speaks of naiveté, and little awareness of the true consequences of bringing such serious claims.  Not only do you harm your own colleagues and your own party, but workers in the wider world beyond with genuine grievances such as real whistleblowers, who are damaged by association and have their good faith campaigns unfairly belittled and tarnished.

Genuine claimants will be fully aware of this aspect, but those armed to the teeth with falsehoods tend to be not so tuned in.

There’s an internal Labour Party investigation this week examining the broad, sweeping range of claims against Wallasey CLP members.  We would never pre-empt the decision they will reach – but if all the evidence is scrutinised fairly, it shouldn’t prove to be too difficult a task.

Marvel at Angela and team’s stunning achievements with #Brickgate.

And see the #Brickgate outcome