Ramblings Of A PR 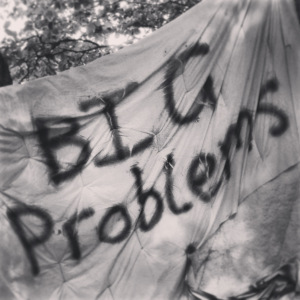 The esteemed Confederation of British Industry has got itself all in a PR pickle over Scottish independence. And it is getting worse.

After  the CBI registered last week with the Electoral Commission as a campaigner, allowing it to spend up to £150,000 in campaigning for a ‘No’ vote ahead of the referendum in September, around 20 big firms and universities quit the organisation in protest. And experts claimed its stance breached its own royal charter.

D-G John Cridland had the task of explaining why it had made the application in the first place (to continue business as usual) and why new ‘legal advice’ said this application was wrong and they were asking the Electoral Commission to void the declaration.

The CBI is politically independent and impartial.