With 11.49% of GLOBAL #Covid19 deaths, Boris Johnson continues to spin the UK’s catastrophic death statistics as a “success”. 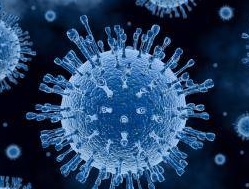 ALL NUMBERS BELOW ARE CORRECT AS AT TODAY, 2nd MAY 2020

Below, we’ve accumulated some inescapable numbers / statistics related to which areas of the globe are most badly hit by #Covid19-related mortality.

The UK Tory government continues to meddle with the death statistics in order to gloss over the deadly impact of their catastrophic failure.

The UK mainstream media continues to give them a nice, easy ride on the TV and Radio airwaves or within their printed pages, including the allegedly “left-wing” Guardian, a quilted toilet paper of superior quality, designed to provide the user with comfort.

In the UK, TWICE as many of those recognised as poor / vulnerable / elderly or otherwise struggling are now dying compared to others, due to Boris Johnson’s ongoing failure to get to grips with this foreseeable and avoidable pandemic.

Remember how Johnson continued to allow global air travel into the UK and permitted many packed sporting events to proceed as planned despite being aware of how virulent the disease had become in China?

Well, a large number of the poorest and most vulnerable people in the UK are now paying the price for the Tories’ abject failure, and paying with their lives. 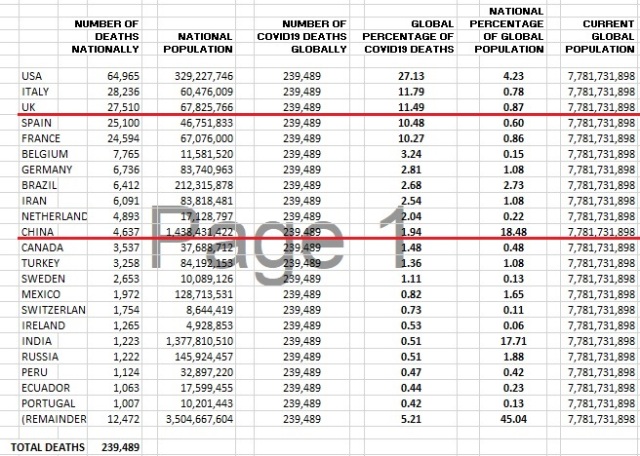 And here’s Health Secretary Matt Hancock, masquerading as some sort of saint in front of the credulous, unquestioning UK mainstream media, who obediently run back to headquarters, eager to fill their shit rag newspapers with warmed-over bollocks.

This time it’s an insulting £60,000 payment for NHS workers who die whilst at work.

Why can’t we have a world where NHS workers are valued, paid properly and provided with PPE and safe working conditions BEFORE THEY END UP DYING AT WORK?

1 Response to With 11.49% of GLOBAL #Covid19 deaths, Boris Johnson continues to spin the UK’s catastrophic death statistics as a “success”.