A tale of two thefts

Posted on November 9, 2014 by Wirral In It Together 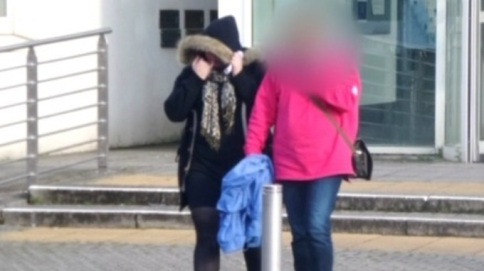 Number of persons made accountable for their actions = 1

Number of persons targeted = unknown number of learning disabled people, but upwards of 16, several of whom are now dead.  Council actions taken in full knowledge, and over a period of up to 9 years.

Number of persons made accountable for their actions = 0

Prison sentences handed down = 0  (Steve Foulkes was elevated to Mayor) 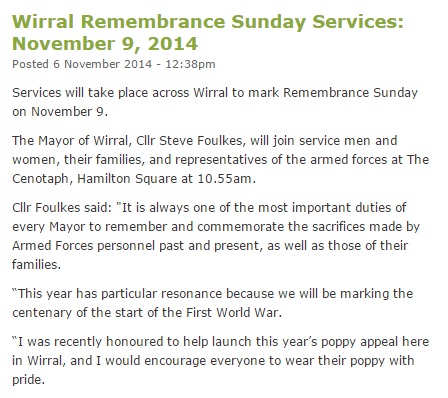 Campaigner for open government. Wants senior public servants to be honest and courageous. It IS possible!
View all posts by Wirral In It Together →
This entry was posted in General, Whistleblowing and tagged abuse, DASS, Martin Morton, Steve Foulkes, Wirral Council. Bookmark the permalink.

3 Responses to A tale of two thefts