Despite 25 years of pain and injustice, which Merseyside MP is backing The S*n?

Lord Frank Field lost 7 constituents at Hillsborough. He then doubled down on his mendacity when he began writing for the S*n shit rag of a newspaper starting on the same day the second Hillsborough Inquest began in Warrington.

Wirral In It Together

Frank Field, MP for Birkenhead is the answer.

As the May local elections approach, Mr Field recently returned to posting again on his Twitter account.

There have been suspicions in the past that Frank can be “quite proactive” when it comes to advancing the fortunes of local Labour councillors.   They very much need a leg up around here, and there’s no time like the present.

People will never forget that despite repeated attempts to cover it all up, Wirral Council is a self-declared abusive council (£736,756.97 unlawfully taken from the bank accounts of learning disabled Supported Living Tenants over an 8 year period – and whistlebower Martin Morton disposed of). 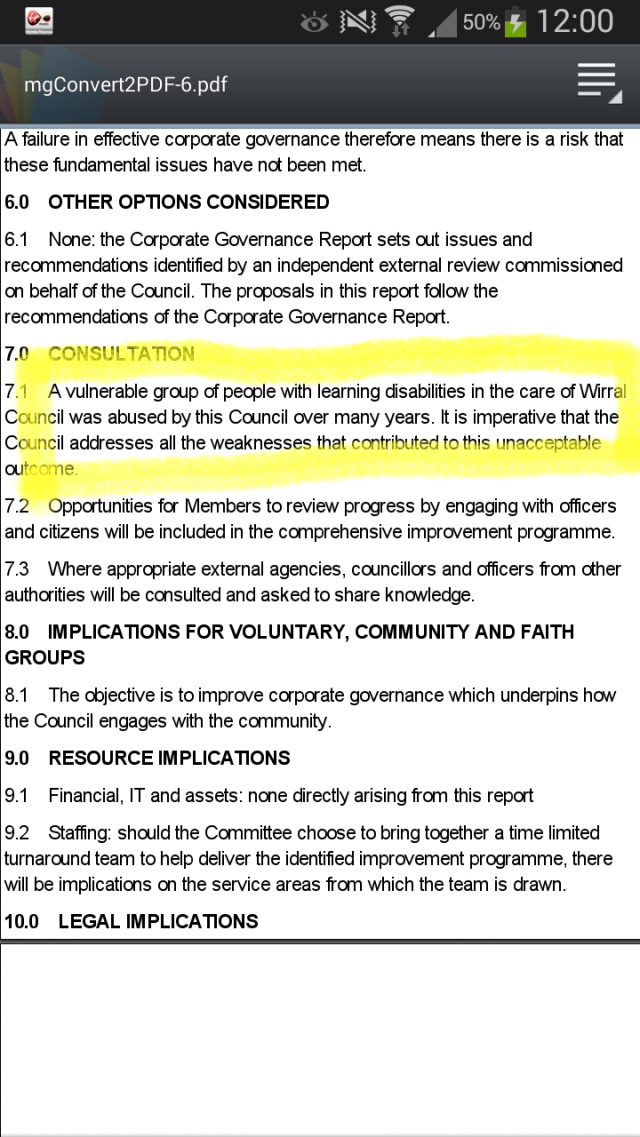 So would Frank be returning despite “Purdah”, the imposed period of ‘radio silence’ prior to elections, which is supposed…